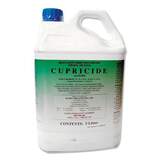 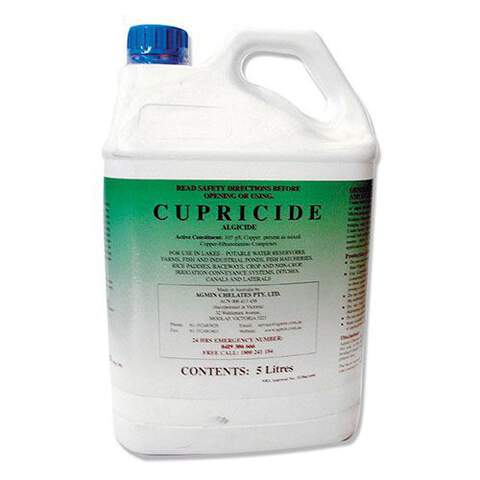 • Aquatic algicide CUPRICIDE offers a cost effective approach to the control over a wide spectrum of filamentous and planktonic algae.

• Cupricide is a mixed copper alkanolamine complex. In this chemical form, it provides many algicidal efficiency but with low toxicity to fish. The organic chelating agents used in CUPRICIDE protect the active ingredient (copper) from precipitating out of solution (a problem which frequently occurs with copper sulphate aglicides) as well as reducing the toxicity of copper on fish.

• Supplied in an easy to use liquid form, CUPRICIDE works by systemic action, penetrating cells and inhibiting photosynthesis.

• Suitable for drinking water when used according to directions on label.

• For the use in lakes, portable water. 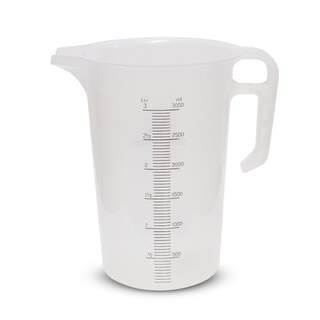 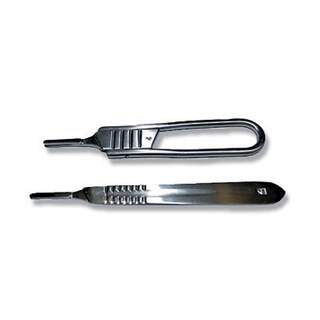 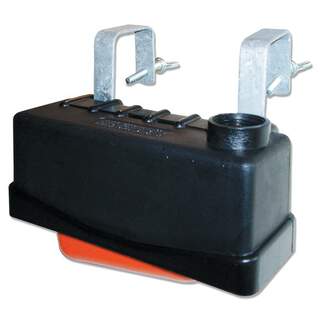 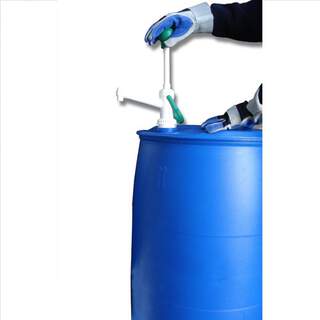 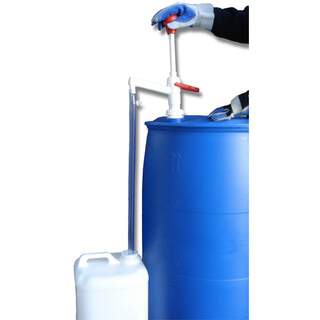 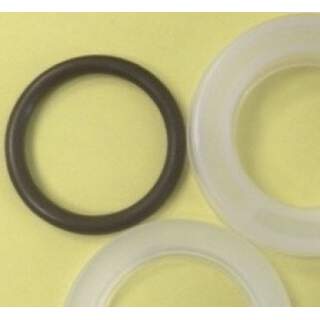 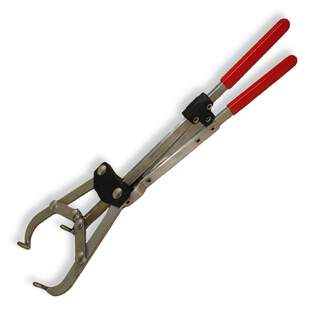 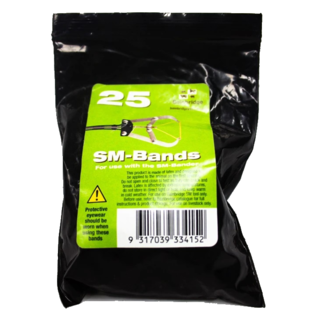 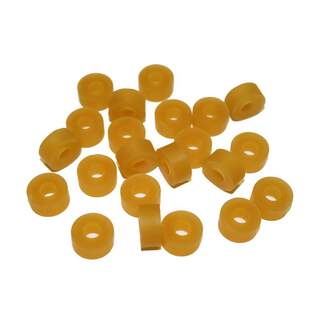 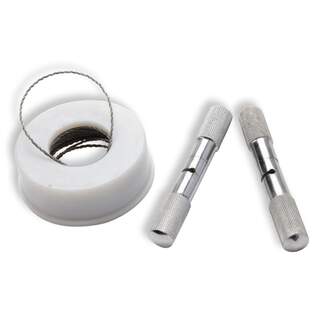 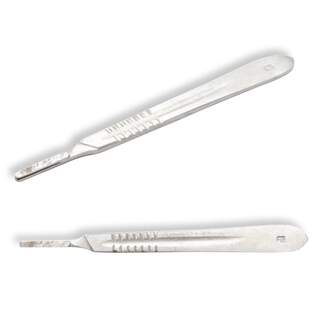 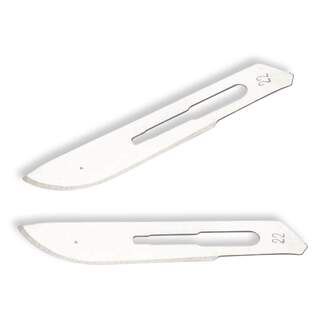 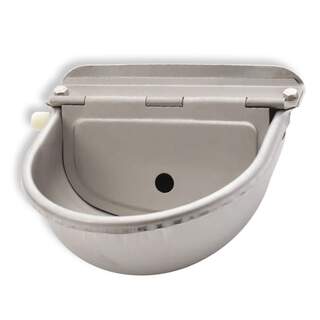 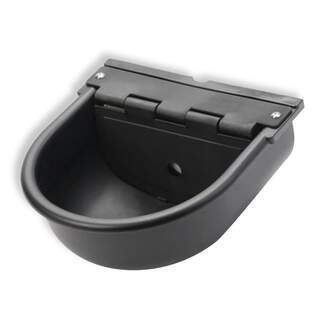 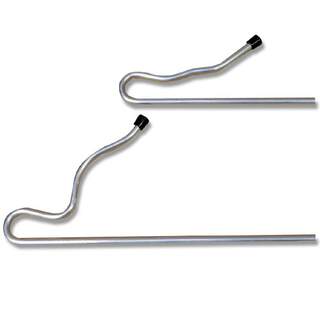 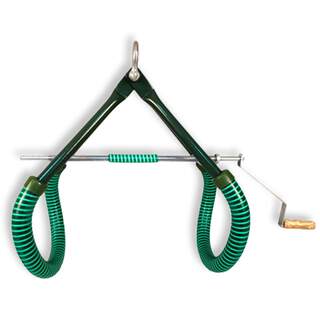 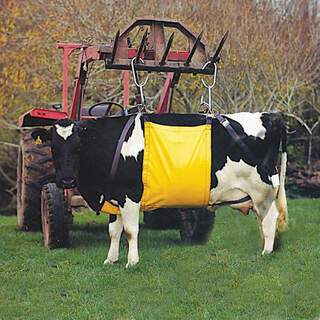 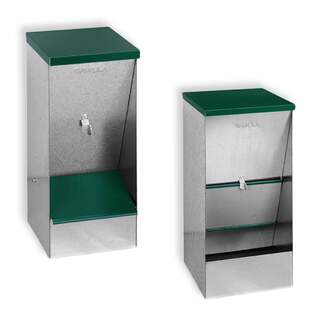 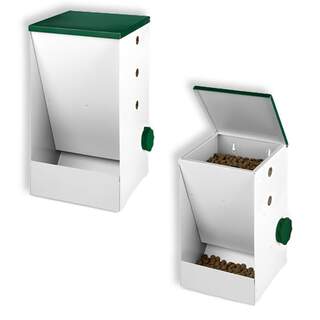 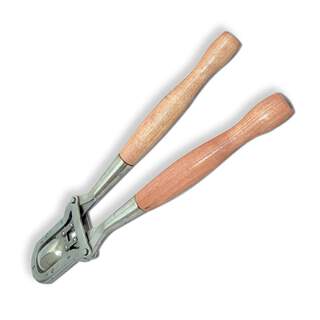 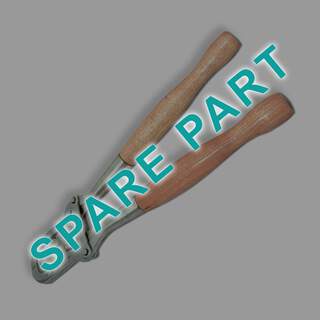